Keep in touch!
We`ll send you an email when this product is back in stock.

The Battle of Mexico City was recorded in Mexico City's MX Palacio de los Deportes on October 28th, 1999 as part of their The Battle of Los Angeles Tour. Rage Against the Machine has collaborated with two artist groups based in Mexico to create a capsule to celebrate the anniversary of this momentous first appearance in CDMX. Both designs created for the anniversary are limited to 500 units available for sale, and proceeds will be shared directly with the creators.

This art is titled “Sin Fronteras, Ni Banderas” and was created by CDMX/Oaxaca-based Vlocke Negro.

“The days in which Rage played Mexico City were the times we dreamed of a new world, I was part of the UNAM Strike at high school and found myself very politicized, when Rage visited Mexico, the student movement needed a vent and the concert was that vent, it was full of people from the student movement and had an air of fight in it.

Rage was known for supporting the EZLN movement with which I have always sympathized and remember reading a newspaper in which that Zack was supporting the UNAM strike. I felt that the global resistance movement existed, that it was strong, and that I and all the people who were at the concert were part of it. I felt that the revolution was close, now I believe that every day is a revolution within the communities which we and our families live.” 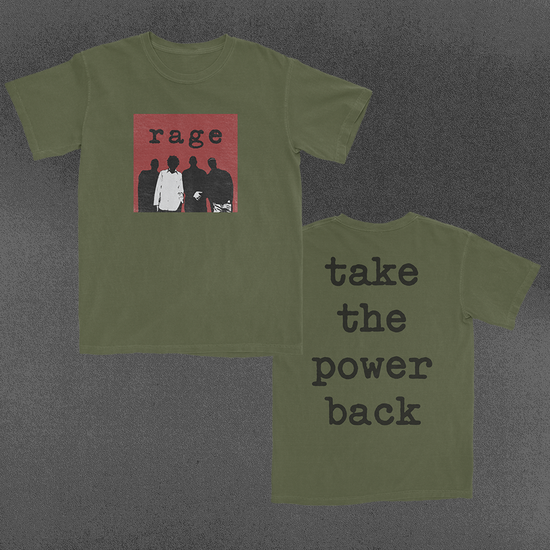 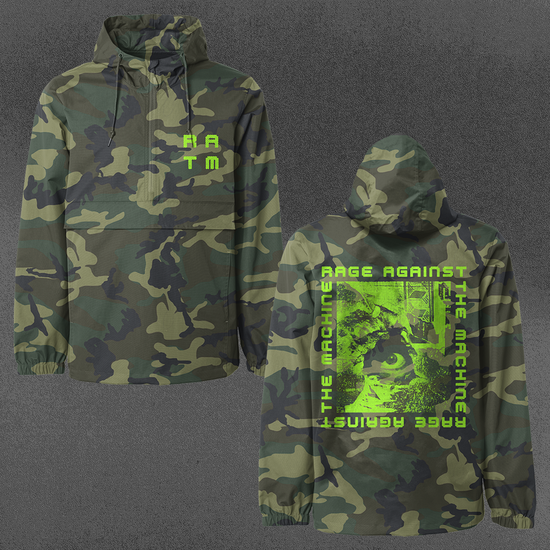 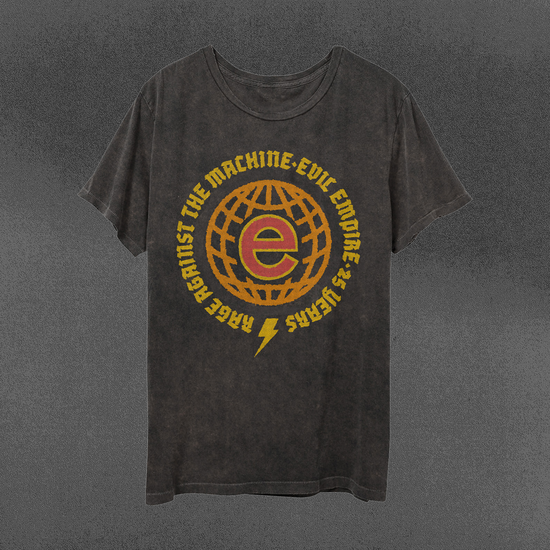 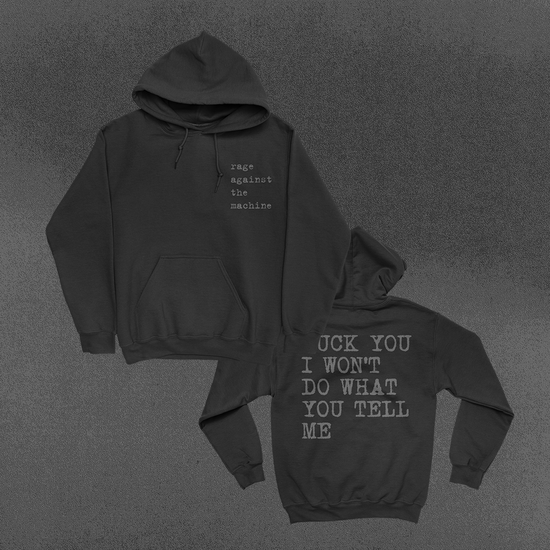